The Berlin Declaration of The Many On 9 November 2018, the Berlin theatres, art and cultural institutions and their interest groups published the "Berlin Declaration of Many", a commitment to a community based on solidarity and against racism, exclusion and populism. Here you can read the wording of the declaration and statements of the signatories.

As creators of arts and culture in Germany we do not stand above things. Rather we have both feet firmly on the ground – the very ground upon which one of the worst state crimes against humanity was committed. This country has seen art vilified as degenerate and culture being abused for purpose of propaganda. Millions of people were murdered or driven into exile, amongst them many artists.

Today we see arts and culture as well as their venues, i.e. museums, theatres, galleries, clubs and urban places as open spaces belonging to many. We view our society as a plural gathering – an encounter of different interests that find each other in the spaces between. Democracy needs to be renegotiated daily – but always on the premise that it concerns us all, every single one of us, as beings of multiple possibilities!

By attacking cultural institutions as agents of this societal vision, right-wing populism stands in hostile opposition to the art of the many. Right-wing groups and parties frequently disrupt events, aim to determine repertoires, polemicise against the freedom of art and above all are working on the re-nationalisation of culture. Their disrespectful reaction to people seeking refuge, to dedicated artists and dissidents, clearly shows how they plan to deal with our society should a shift of power in their favour become reality.

We, the supporters of Berlin theatres, art galleries, museums and cultural spaces and their associates reject these attempts with a clear position:

•    The cultural institutions signing this declaration will lead an open and critical dialogue that creates awareness in regards to right-wing strategies. The Institutions engage in these dialogues with all participants as well as the public under the premise that their institutions have a commitment to advancing our society democratically.

•    All signatories commit themselves to not providing a platform for racist-nationalist propaganda.

•    We reject the illegitimate attempts made by right-wing nationalists to exploit art and cultural events for their own purposes.

•    We unite in solidarity with people who, in the light of right-wing politics, are further marginalised within our society.

Solidarity over privilege. It’s about all of us. Freedom for the Arts! 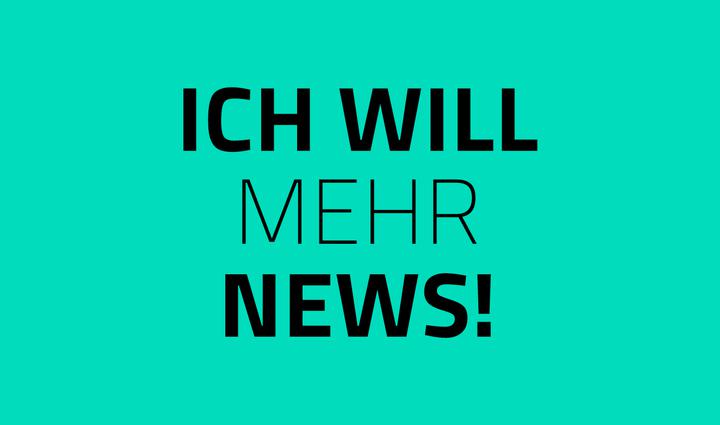 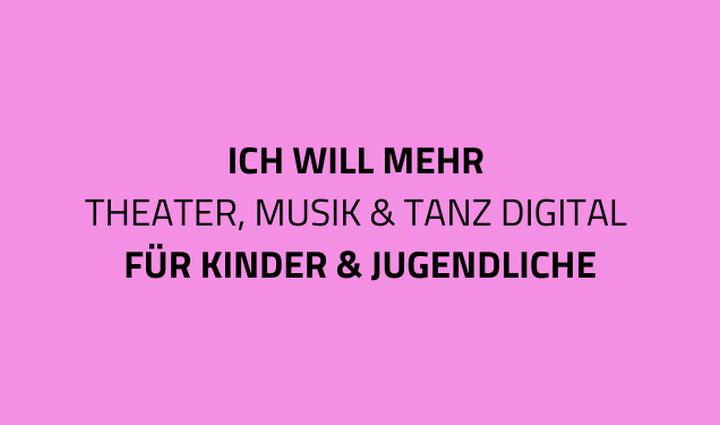 read on
Back to top